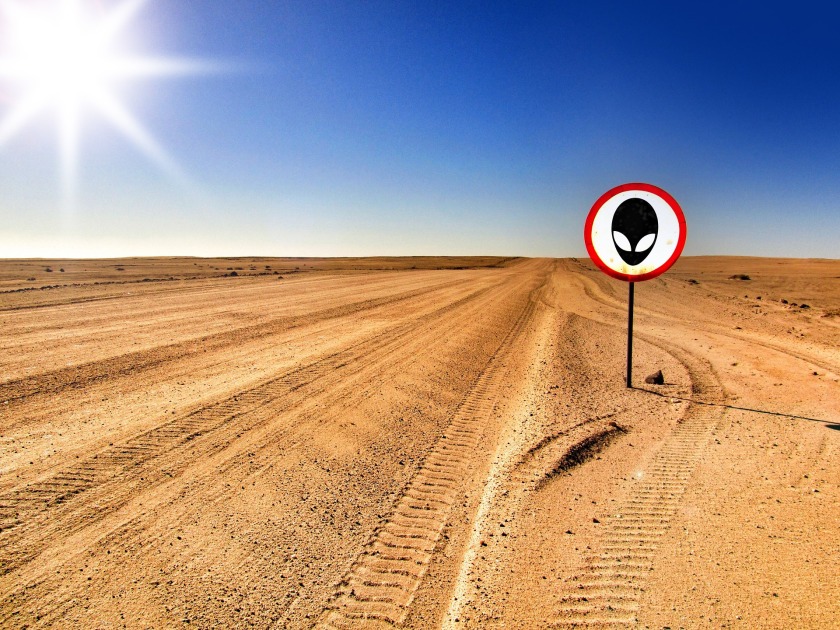 Did a UFO fly over the Irish coast last Friday?

Early Friday morning a British Airways pilot spotted multiple large objects flying in the same direction. Messages were radioed in to enquire if any military exercises were taking place but no such event was occurring. No collision happened, so what were they?

November is a time for shooting stars, exactly what scientist believe this pilot to have seen. A shooting star, or meteorite, is a small rock that falls into the earths atmosphere at a fast speed, glowing red-hot. They often completely burn up before hitting the ground. The pilot, and several other reports, said that the UFO’s were very bright and then out of sight, which supports the theory that these were indeed glowing hot rocks which potentially burned up. Regardless of if it was a UFO or a meteorite the IAA, Irish Aviation Authority, will be investigating and no doubt along side a militia of UFO conspirators.

You can report your sighting to the National UFO Reporting Center or the Mutual UFO Network. However sightings have dropped recently but as much as 55% since 2014, but can we really be alone on planet earth or are there others out there waiting to visit us?